Oscar season is upon us, and among the many films nominated for Best Picture is The Big Short. This film, starring Christian Bale, Ryan Gosling, Brad Pitt, and Steve Carell, tells the story of several men in the world of high-finance on Wall Street, and how they predicted the collapse of the housing market before the Great Recession of 2008. Although the housing crisis reached its climax in 2007, the problem was building for years beforehand. The Big Short attempts to show this build up from the perspective of those individuals who saw it coming, and took the risk of betting against the housing market when everyone else was oblivious to the looming danger.

For those who know little about the causes of the Recession, the terms and events in this film can be a little confusing. Here is some simplified background information to help better follow what happens in The Big Short:

The housing market was thought to have been the most secure and infallible market.  Banks gave homeowners fixed-rate mortgages, which were standard and set a fixed price for mortgage payments. This meant that a borrower would be required to pay a specified mortgage price every month for a certain amount of time, most commonly over a 30-year period.  Fixed-rate mortgages were regarded as predictable for the homeowner because they could not increase or decrease with time.  The homeowner would be required to put a certain down payment on the house, which was to ensure that the buyer could afford to live there. 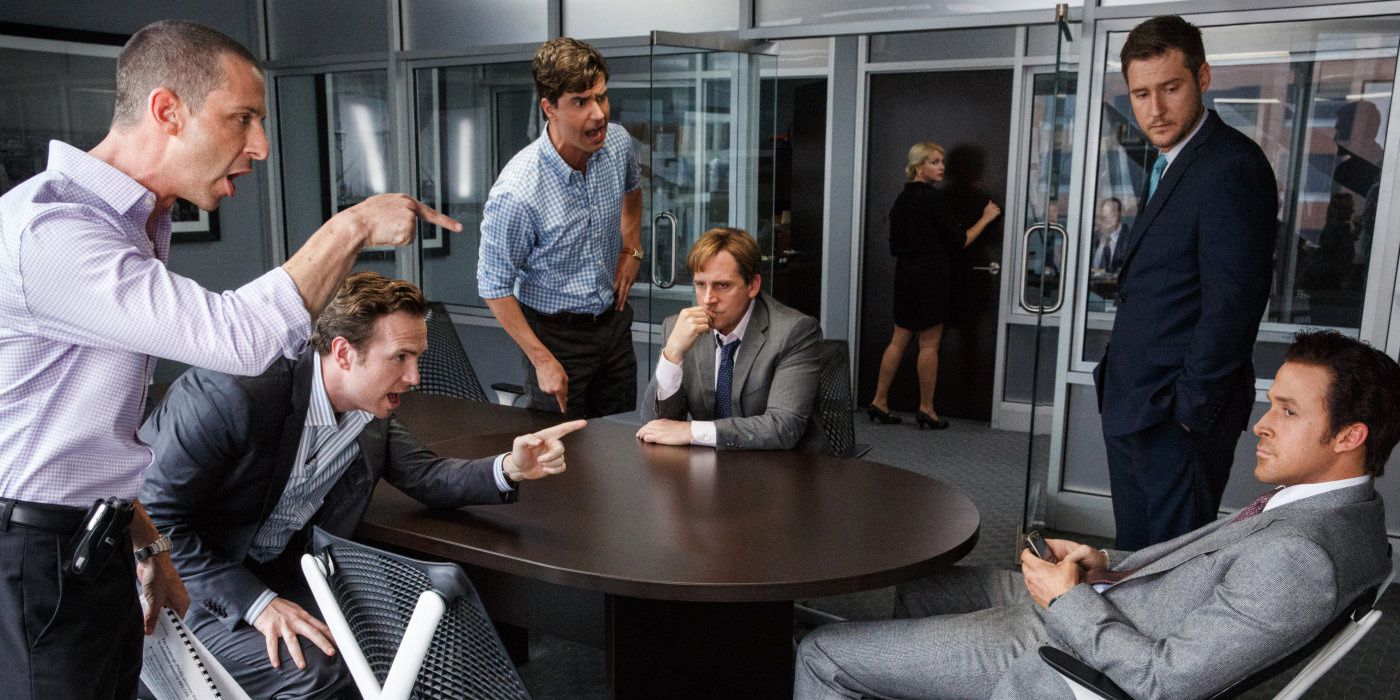 Then, in the early 2000’s, banks began to increase their subprime lending. This meant that homes could be mortgaged to people with low credit scores, who normally would not be able to receive a loan for a house. Subprime borrowers were given variable or adjustable-rate mortgages (ARMs). This type of mortgage was not fixed or predictable, meaning that interest rates for homes were low at first, but could fluctuate overtime. Unlike fixed-rate mortgages, people with ARMs would be required to put very little money down upon purchasing a home.  This made it easier for people with less money to buy homes, but at the same time, it did not guarantee that they could pay off their mortgage when the interest rates increased.  Banks profited enormously off of the many ARMs that they were selling, but that was before the interest rates skyrocketed. This made it impossible for those with ARMs to afford for the suddenly increased mortgage payment. In turn, houses were foreclosed, people lost their homes and jobs, and the economy collapsed.

The corrupt part is that even when the big banks began to see that the housing bubble was going to collapse due to their own faulty distribution of subprime loans, they continued to sell more houses in order to make the most money possible before the system failed. The few individuals shown in The Big Short who bet against the housing market correctly predicted the coming of the crisis, and made incredible profit. But at the same time, $16 trillion dollars were lost, along with 8.7 million jobs and 7 million homes. Of all the executives who were responsible for the housing crisis, only one went to prison, although thousands were prosecuted.

All in all, The Big Short was a very informative film, with excellent performances by the four lead actors, and pockets of humor within the intense atmosphere of Wall Street.