I hope Chris Rock does not hold back. "Welcome to the 87th Oscars. Tonight we honor Hollywood's best and whitest – sorry, brightest." - Neil Patrick Harris This joke might just make a reappearance in the 88th Academy Awards this February. Once again, there is an astonishing lack of diversity amongst the nominees. Of the … END_OF_DOCUMENT_TOKEN_TO_BE_REPLACED 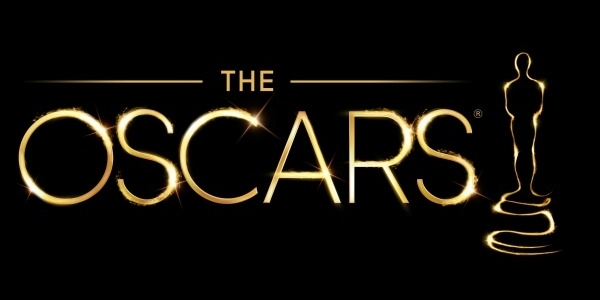 The Academy Awards are less than a month away, and the nominations were recently released. For Best Picture, the following films are nominated: "Whiplash," "Theory of Everything," "The Imitation Game," "Birdman," "Selma," "American Sniper," "Grand Budapest Hotel," and "Boyhood." After viewing a number of them, I have many emotions and opinions regarding the films. I … END_OF_DOCUMENT_TOKEN_TO_BE_REPLACED